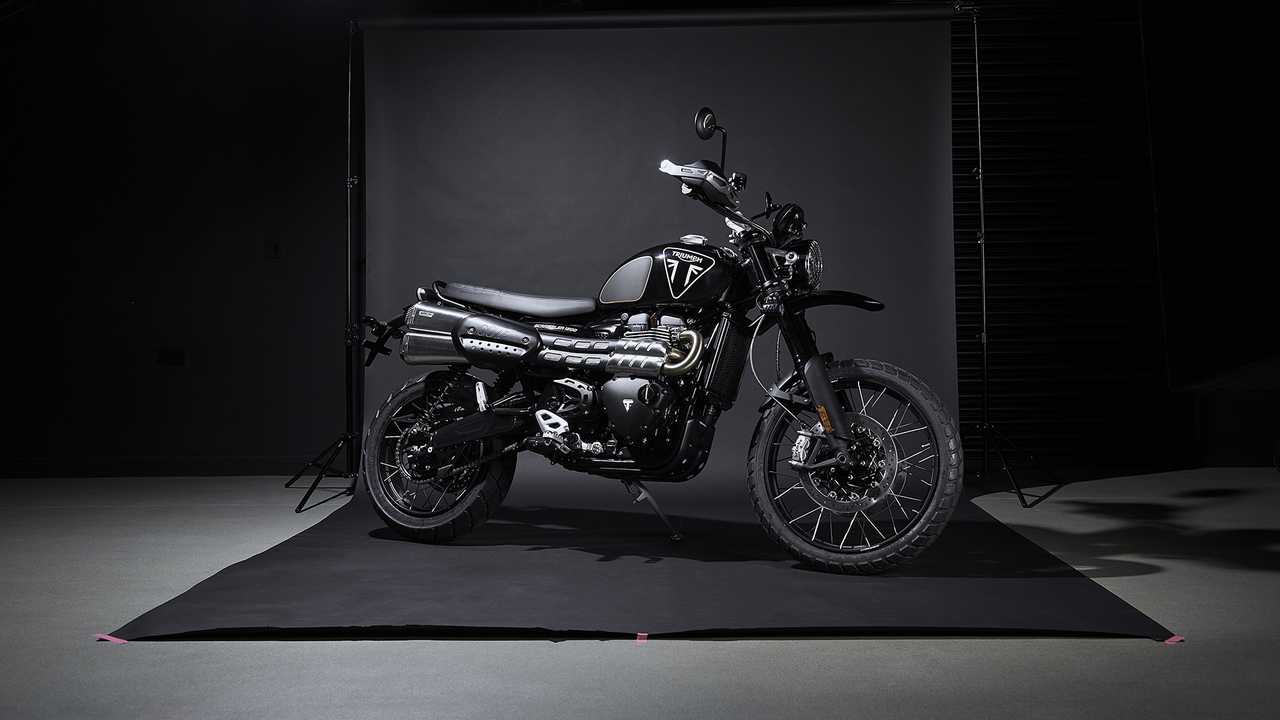 Despite the current situation with COVID-19 and transfer the premiere of the new James bond film “No time to die” from April to November this year, in Triumph did not wait and has rolled out a limited version of the motorcycle Triumph Scrambler 1200 Bond Edition.

New technically a cavity corresponds to the model Scrambler 1200 XE, but externally has changed significantly and was the most similar to the motorcycle used by James bond in the new film. 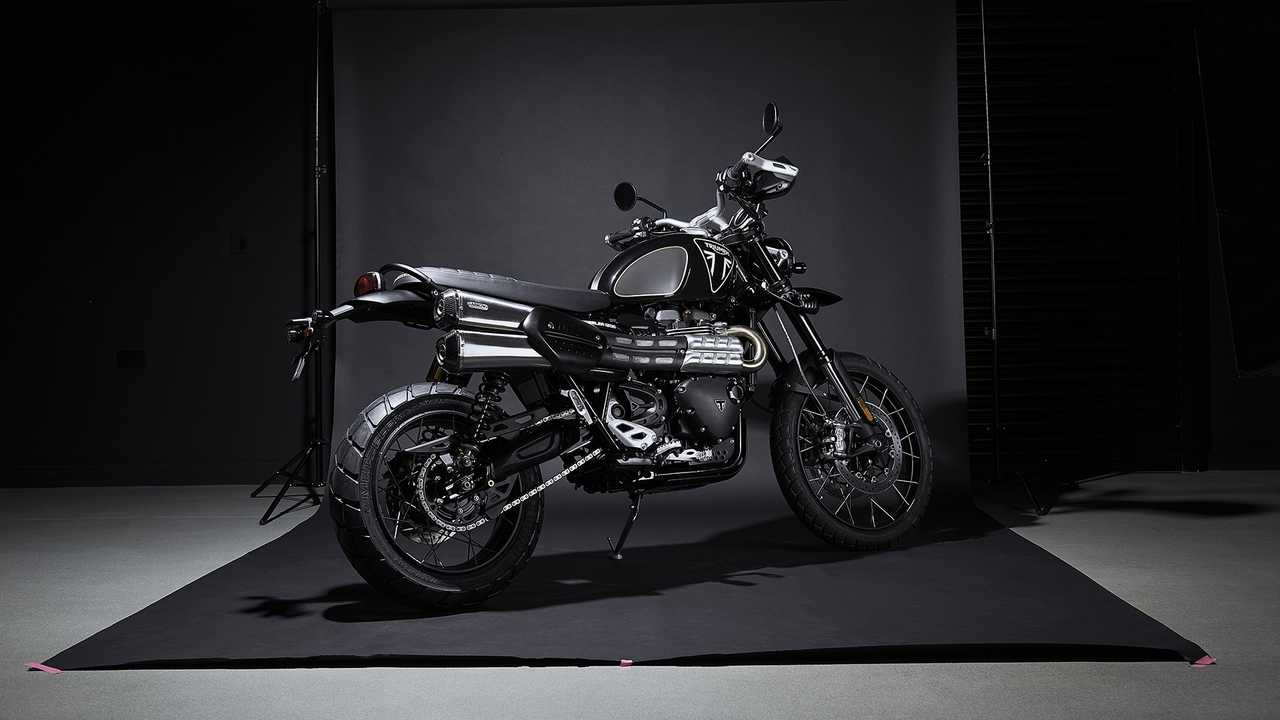 Triumph Scrambler 1200 Bond Edition was the most black — blackened everything, including the pens of the fork with a 250mm stroke. The engine block was black, and the additional fog lamps too are dressed in black body and head coverage was brutal steel grating. 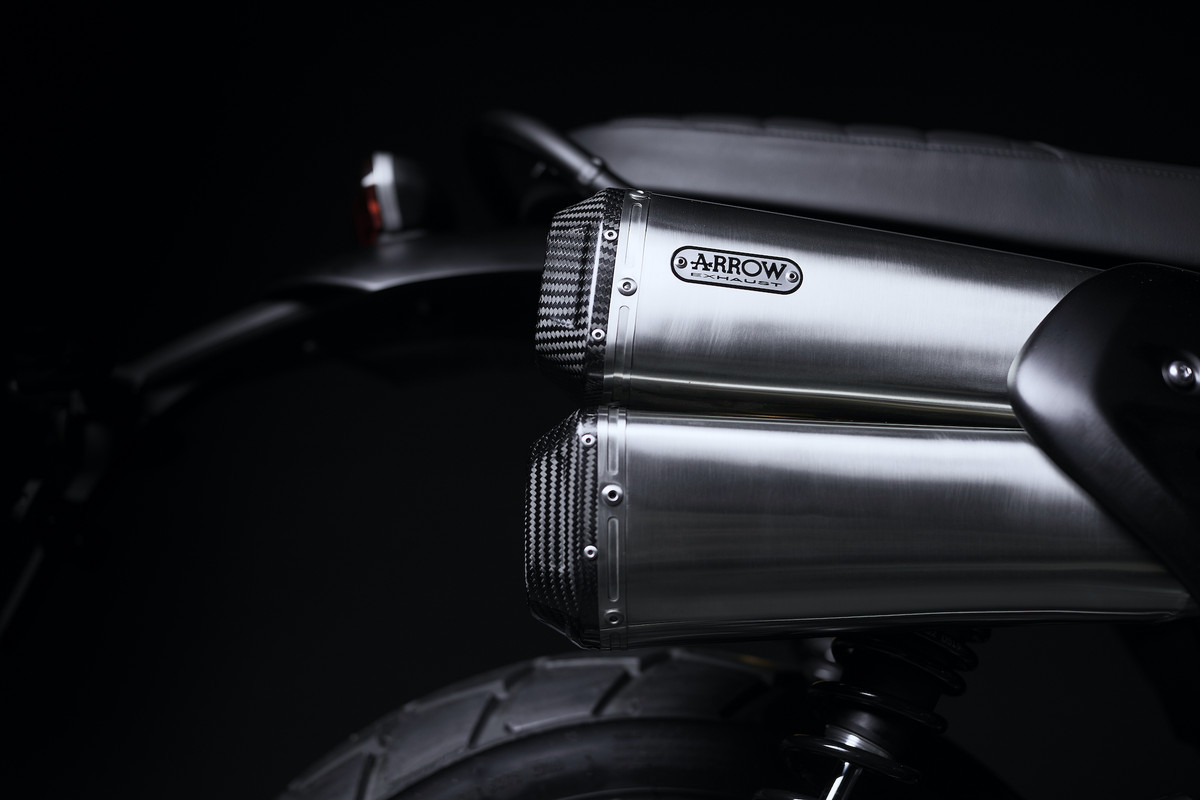 On both sides of the Scrambler 1200 Bond Edition flaunt logos “007”, and on the dashboard a standard splash screen was replaced brand “Gunbarrel”, view which can, if the ignition is switched on. 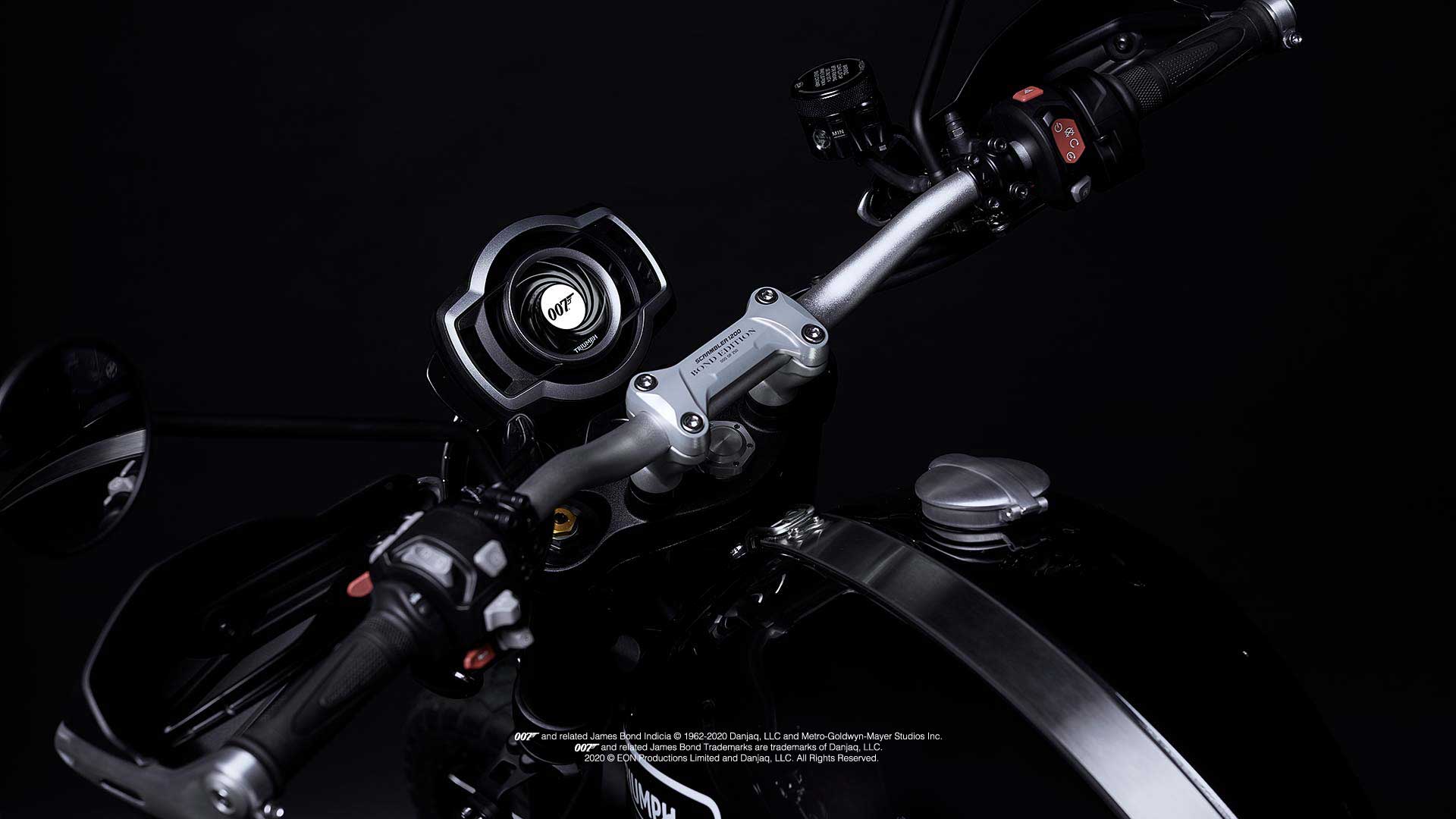 Of course, like any limited edition, Triumph Scrambler 1200 Bond Edition will cost significantly more common, namely 18 500£ that as many as 6,000 more standard. However, given that it will be released only 250 copies of the model, the rise in price is quite acceptable.