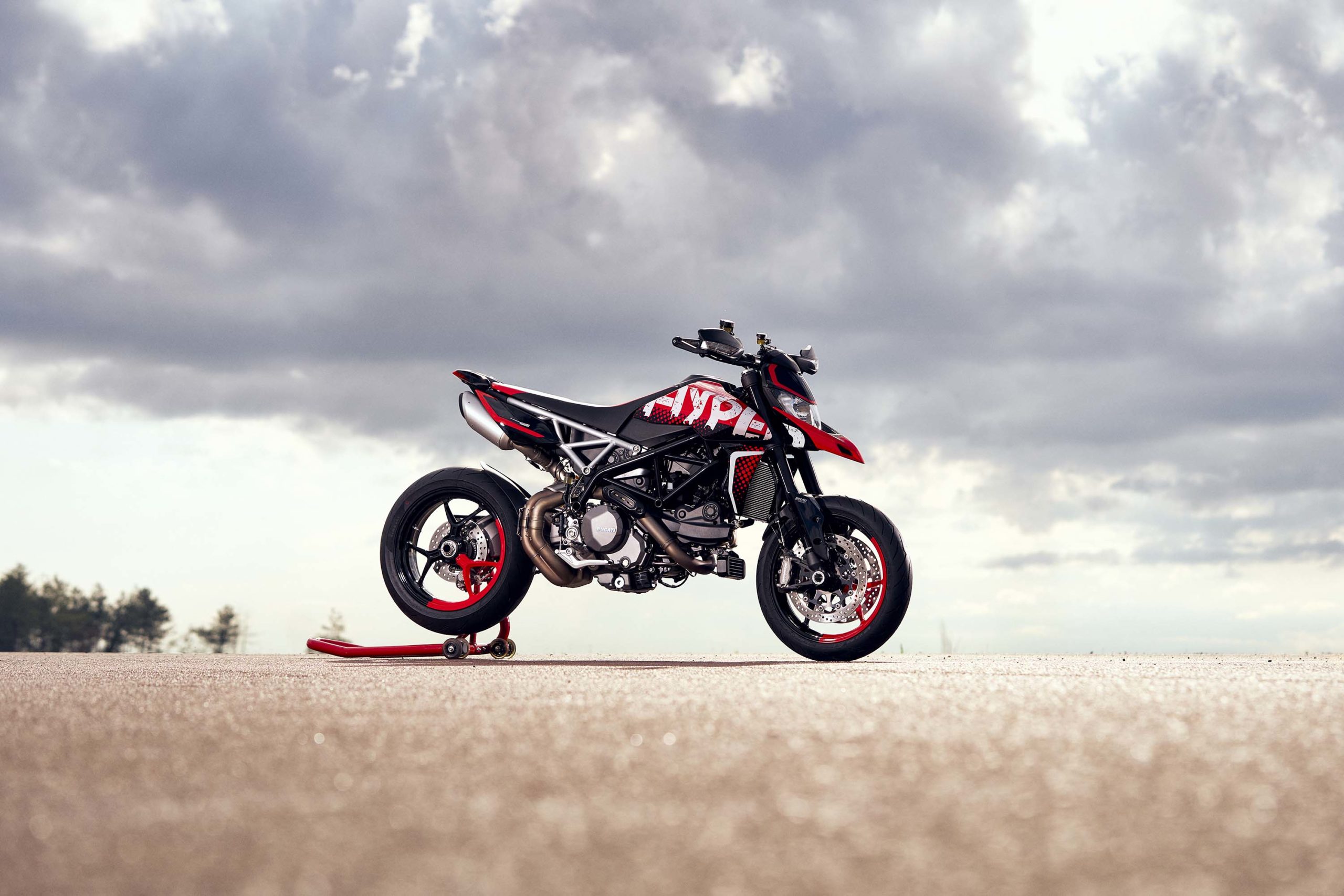 All Ducati fans remember that at the end of 2018, the company has updated its Hypermotard 950, which was slightly more powerful and lighter. Now it’s time for another picking, and her name Ducati Hypermotard 950 RVE.

Ducati Hypermotard 950 2020 RVE immediately attracts attention with vibrant graphics in an aggressive urban style, but this is not the only difference from the basic configuration.

Version RVE lacks top-end Öhlins suspension and forged aluminum wheels, which are mounted on a version of the “SP”, but has preinstalled DQS (quickshifter and slipper), which puts puts it exactly halfway between the normal version and an expensive “SP”. 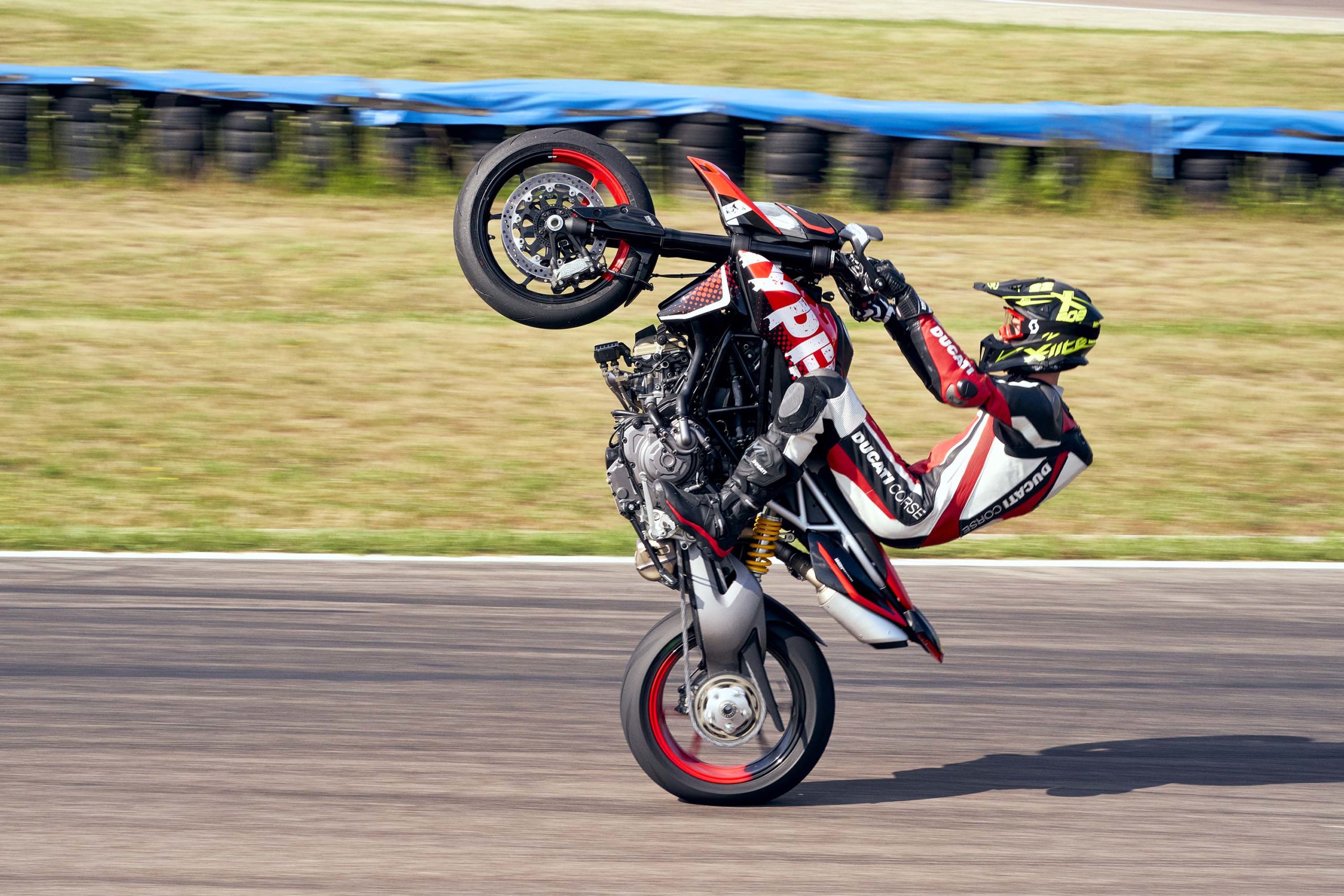 Promise to Ducati that Ducati Hypermotard 950 RVE will appear in dealerships in July, but it’s about Europe. As for the Russian market, we can safely add at least a month. The price for the Russian Federation also has not yet been announced, but in Europe it will cost 13 500 euros, which is only 750 euros more than the base configuration.

Thus, if we consider that the Hypermotard SP is now 1555000 rubles, it can be expected that the novelty will cost the Russian buyer about 1300000 RUB.. we are Waiting for official prices, follow the news.