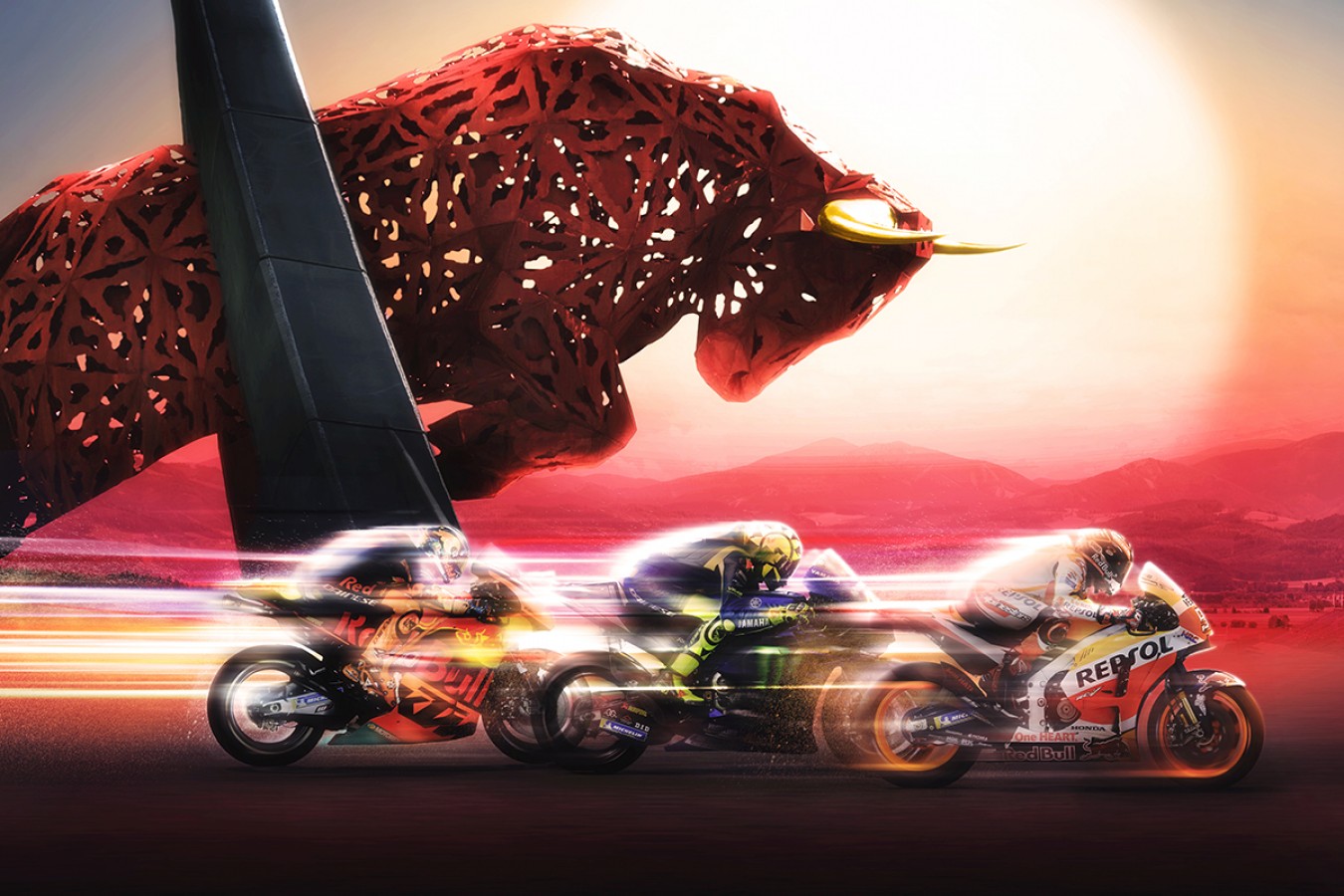 The new season of the most prestigious championship in motorcycle racing, MotoGP 2020, will be launched very soon, and we bring you a current schedule of all stages for the current year.

The main difference this season will be increasing the number of stages. Pilots MotoGP 2020 will have to compete with each other in 20 races, not 19 as it was last year. This is due to the addition of the Finnish stage, which will be held at the freshly built track Semiring (Kymiring).

The MotoGP championship 2020 will start with traditional night race in Qatar on March 8 and will conclude with a stage in Valencia on November 15. Follow the news of Motorsport and watch an exciting MotoGP race 2020!